Hot Corner for the Spicy Hot Food Lover in You!!!!

Looking for something Spicy & Hot to cook for dinner tonight.  Well, you came to the right place.

The Hot Corner has HOT recipe ideas you have been looking for.

If you are someone who really likes to turn up the heat in the kitchen with spicy foods.

Then all you have to do is add some Chili Peppers to any recipe and the Heat is On!!!

Whenever cooking in a CrockPot/Slow Cooker or Pressure Cooker just poke some holes into a Hot Pepper and add it to the pot and it will create some heat to your meal.

SPICY HOT RECIPES THAT WILL HEAT UP YOUR MOUTH 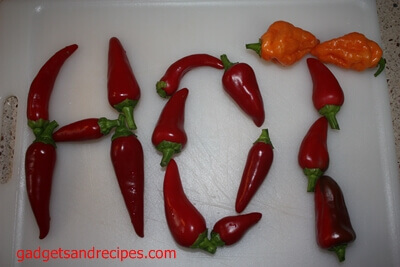 What is the Scoville Scale and Where did it Come From?

Scoville Units that measures the pungency (spiciness or heat) in spicy food has been standardized. The shorter version is SHU which you will see in most grocery stores.

He created the method in 1912 while working at the Parke-Davis pharmaceutical company.  At the age of 47, is when he created the “Scoville Organoleptic Test” to measure the heat intensity of chili peppers.

The test measured how much spicy substance would have to be diluted in sugar water before its pungency was no longer noticeable.  Later it was streamlined to machines to directly measure the amounts of capsaicinoids, the chemicals responsible for the sensation of heat.

Here is a list of Peppers and their Scoville Heat Units

Hot Peppers have health benefits to them which come from the capsaicin (pronounced (kap-say-sin)).  Capsaicin that’s found in peppers like cayenne’s, jalapenos, and habaneros, just to name a few.

Capsaicin found in peppers can affect your metabolism by raising your body temperature, which uses up more energy.

When your body uses more energy it increases blood flow and increases your metabolism, which helps you lose weight.

Peppers also are a great source of Vitamin C and A and high in Potassium.  A little more than 50 percent of Americans enjoy spicy foods.  Are you one of those Americans?

If you’re in that 50 percent of Americans who love some heat with any meal, you’re in luck! What is your Scoville scale level?

So, if you can get past all the heat, go ahead and enjoy some spicy hot peppers. 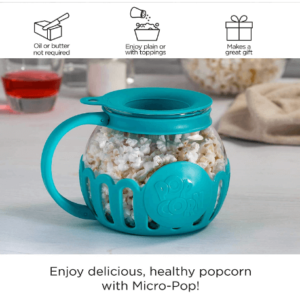